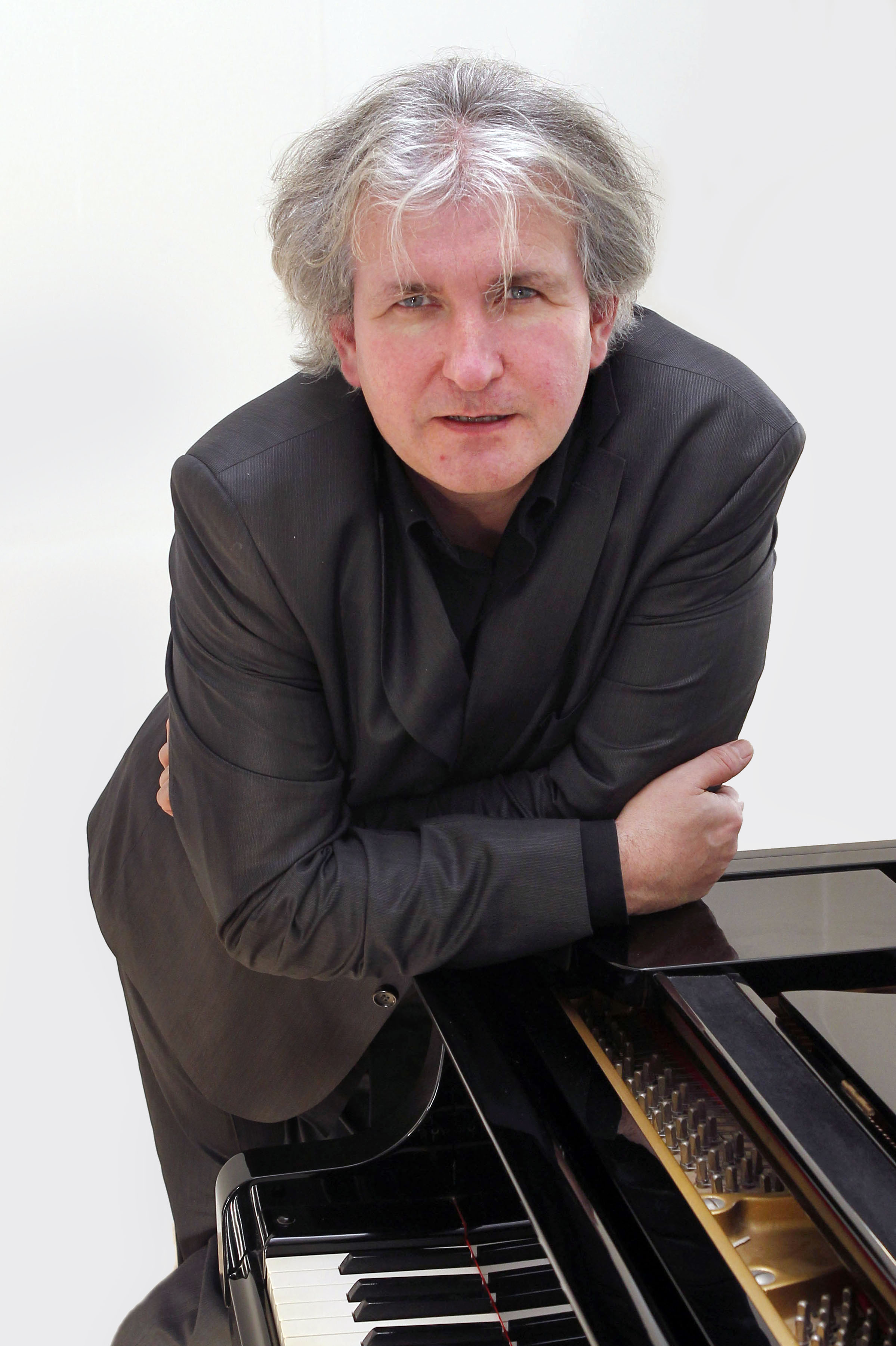 Wim De Pauw completed his music studies at the Lemmens Institute, where he graduated and gained several First Prizes.

From 1983 to 1985 he is employed as a trombone player by the Belgian National Orchestra. Being a freelancer he often rendered his cooperation to La Monnaie, the Federal Opera House in Brussels.

He is a permanent member of the Giovanni Gabrieli Art in Brass Ensemble and the Modern Brass Quintet.

Several concerts and noteworthy concert tours made him perform on national and international stages.

At present he works as a music pedagogue in Art Education as well as in Daytime Education.

He is a regular guest at ‘Jeugd en Muziek Vlaanderen’. The intensive collaboration between Wim and the young people resulted in ensembles, concerts and productions for musical theatre, all based on their own compositions.

On top of that he holds the position of organ player in the Sint-Pieters Church of the deanery in Torhout.

Conductor and composer of the concert series Happy X-mas

Concert in the cathedral of Brugge in 2011