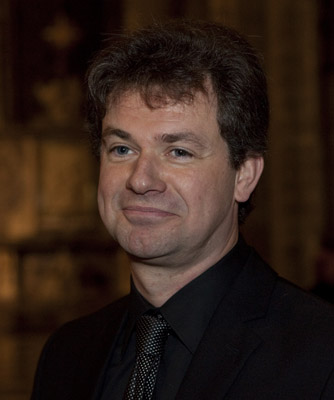 As a music educator he’s involved in the Rudolf Steiner education system (Bruges). In the summer holidays he lectures composition and chamber music. He conducted many orchestras and choirs both in Belgium and abroad. He’s currently the principal conductor of the professional chamber orchestra ‘The Chamber Players’ (Kortrijk).