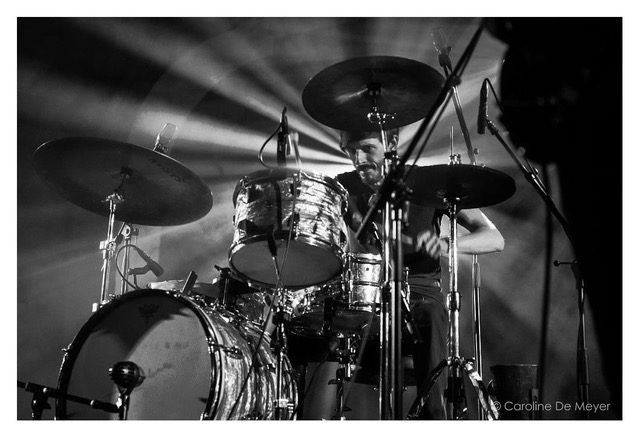 Steven Cassiers is the drummer in jazz-rock band Dans Dans, with which he has made 4 albums and toured extensively at home and abroad. At the moment he also plays in Bram Weijters' Crazy Men and the Erik Bogaerts Quartet.

Together with Jens Bouttery he provided the music for the theater play Romeo and Juliet directed by Simon De Vos, a production of Het Paleis.

Steven is co-author of the music theory book Track & Play, which he wrote together with Janos Bruneel.

He also teaches at Dé Kunsthumaniora in Antwerp and at the Mechelen conservatory.