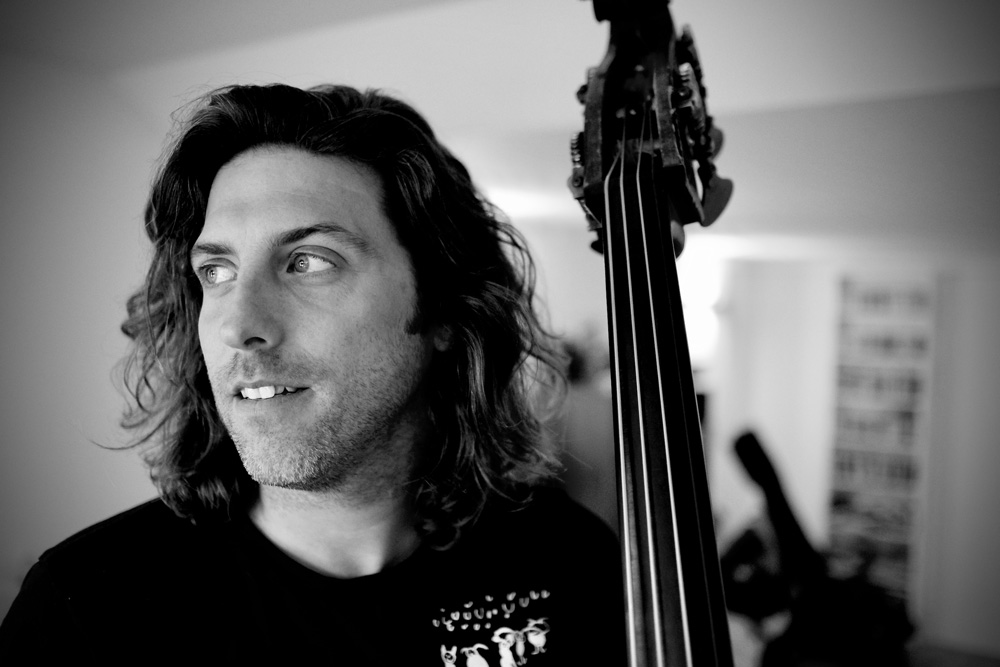 With different formations he has won numerous awards, such as the Sabam Youth and Music Jazz Award (2010) and co-composer Best Australian Jazz Song Of The Year (2012) with "Spir".

In his most recent project "Polyphonario", inspired by the music of the Flemish polyphonist Guillaume Dufay, he plays together with his father Carlos Bruneel (flute) and Bart Van Caenegem (pianoforte). He is also preparing his first solo record "janosolo".

Together with Steven Cassiers he is the author and creator of the method Track & Play (Your Compass For Tonal Navigation).