Subscribe to our newsletter and receive as a welcome gift 3 free scores:
- Swing that, Bach! - for percussion trio
- Safe & Sound - for solo instrument with play along and rehearsal track
- Sparks of Youth - for concert band 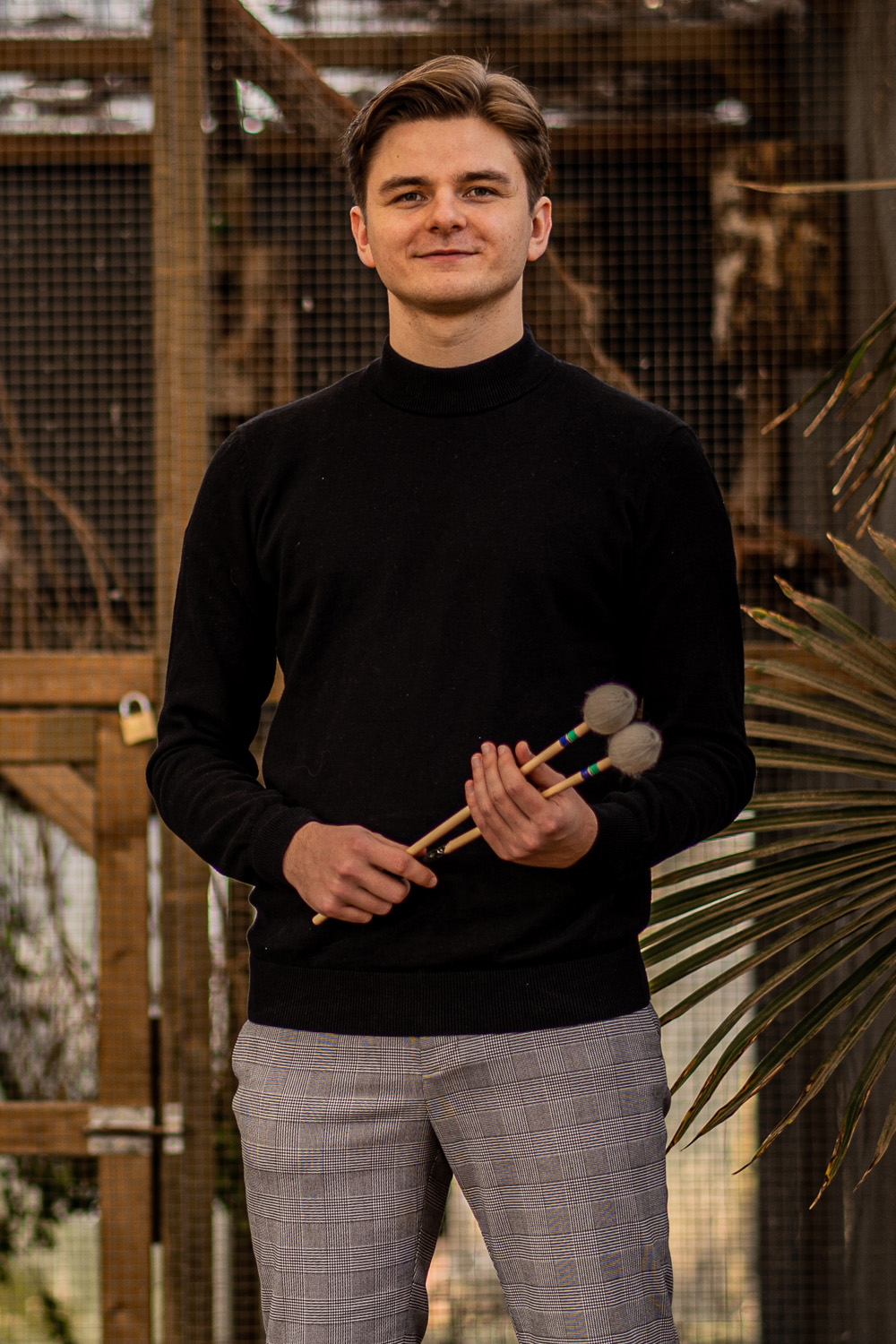 Jens De Pauw (°1998) graduated as a classical percussionist at the Royal Conservatory of Antwerp where he was taught by Carlo Willems and Koen Wilmaers. In daily life, Jens works as a freelance musician. He also teaches percussion and gives musical workshops at home and abroad. For several years, Jens has been conducting his own percussion ensemble where he has already performed most of his arrangements.

In 2013, he made his first arrangement for percussion ensemble. Three years later, he wrote his first composition of his own for "Percussie-Ensemble WIK" from Zemst-Laar conducted by Nik Goovaerts.