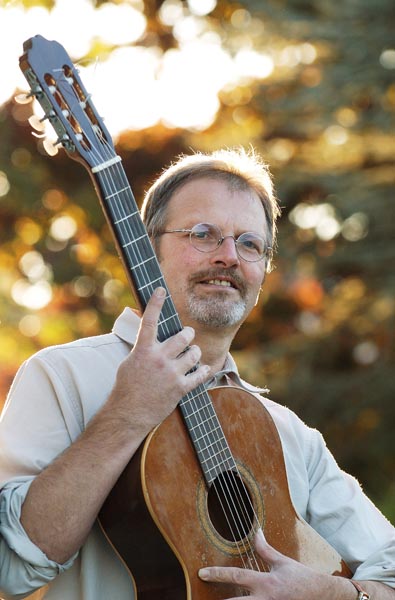 Gilbert Isbin is a composer, improviser, guitarist and lutenist, residing in Brugge, Belgium. Hailed as “one of the most enthralling avant-classicists around” (Musings.com), and lauded for his ingenuity, finesse and masterful  technique” (All  About Jazz), Isbin has been compared to Ralph Towner, Egberto Gismonti (Guitar Player), and John Fahey (All About Jazz).

He performs regularly as a soloist and with groups he co-leads, often performing his original music. His compositional and performing style defies genre, blending elements of modern jazz, contemporary classical musci and improvisation.

His current porjects : as a solo lutenist or in duo with Scott Walton (lute and bass), with Kevin Kastning (lute and alto guitar), with Iain Cameron,