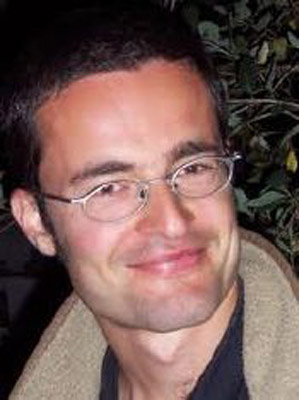 Bart Van Kerchove began his piano studies at the Academy of Music in Lokeren, in the class of Lieve Saerens. The he obtained his Master Degree piano at the Royal Conservatory in Ghent in the class of Johan Duijck, with the highest distinction. He is a laureate of several national competitions such as the Cantabile Piano Competition and Axion Classics.

With pianist An Hoorelbeke he forms since 1998 Ganda2uo. Together they followed chamber music master classes with Klara Würtz, Ellen Corver and Paul Komen, among others. He is also a pianist at the Aram ensemble which was founded in 2002. With this ensemble he attended master classes with the Danel Quartet and Jan Michiels.

Since 2000 he has worked at the Municipal Conservatory of Ostend, as a teacher in piano, ensemble playing and music theory classes, and since 2003 at the Academy of Deinze, as a piano accompanist. He regularly accompanies choir competitions or festivals, also abroad.

Last but not least he is also active as a composer. He studied composition and orchestration at the Royal Conservatory in Brussels in the class of Jan Van Landeghem.