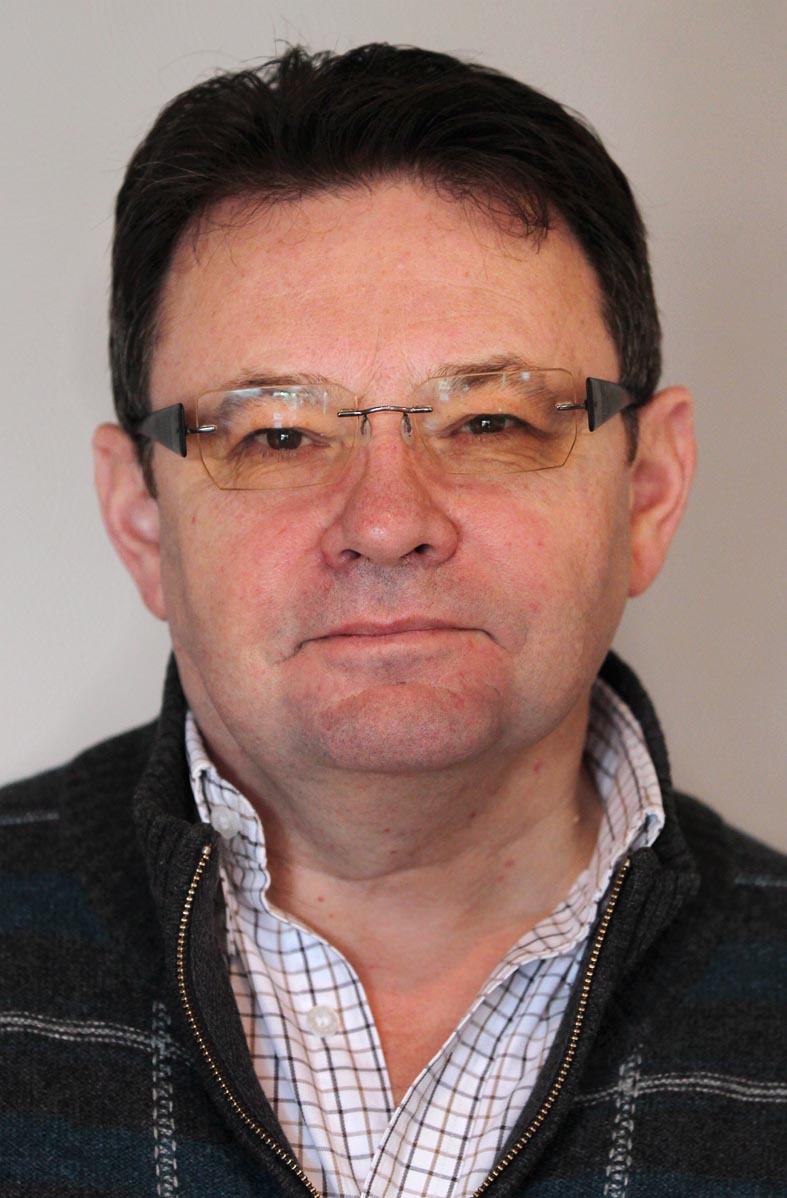 Rik Stevens (°1957) studied at the secondary art school and the Royal Conservatory of Ghent. Together with several first prizes, he obtained the Higher Diploma for Trombone, as a student of Georges Vanhoutte. Later he specialized in alt trombone, euphonium and tuba.

Since 1978 he works as a teacher music education at the Saint-Joseph Institute in Tielt and he is titular of a very booming and strong class for brass instruments at the academy of Tielt. In 2008 he also started teaching musical education for adults. Rik Stevens is frequently asked as a member of the jury for exams and competitions in different academies.

Furthermore Rik Stevens is conductor of the church choir 'Sint-Jozef Werkman', Tielt and the school orchestra 'Giocoso'. They performed in Belgium and abroad. Rik Stevens is the founder of the youth orchestra 'The Young Ones'. Until recently, Rik was president and playing member of the royal band 'Vermaak na Arbeid'. Thanks to his management the band flourished like never before.

As a composer Rik Stevens writes mainly for choir and brass instruments.