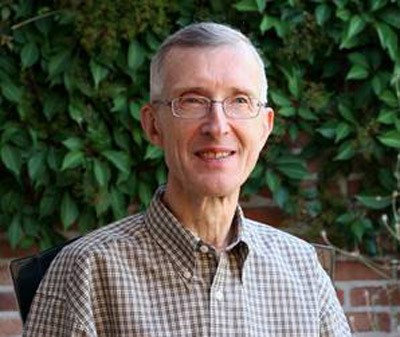 Raymond Decancq was born on 1 December 1935.  He grew up as the eldest of three children. He went to the ‘Rijksmiddelbare School’ in Roeselare.  His musical training started at the “Adriaan Willaert” Academy in Roeselare where he obtained a first prize for piano in 1955 and 5 years later a first prize for harmony.  He completed his studies at the Royal Conservatory of Ghent where he won a first prize solfeggio in 1968.  One year later he became a professional bachelor in music education.
He followed in his fathers and grandfathers footsteps by becoming a tailor and he practised this profession from 1950 till 1968.  During this period,  he played the piano in different ballroom orchestras.  In that capacity he traveled through the former Belgian Congo for Sabena.  From 1960 till 1983, he was the conductor of the socialistic concert band ‘Door Strijd naar Kunst’ in Roeselare. From 1968 to1995, he was a teacher musical education at the secondary schools of Tielt, Kortrijk, Poperinge, Diksmuide and Roeselare.  In the same period he was also a teacher and pedagogic coordinator musical education at the “Adriaan Willaert” Academy for Music and Word in Roeselare.  In 1996 Raymond Decancq retired.
As a composer and company member Raymond Decancq is connected to SABAM. He is treasurer of ‘Youth & Music Flanders’, department Roeselare and he’s also active in the Saint-Germanus choir of Beveren near Roeselare.  He composed his first works at a very young age but only when he retires, he can really focus on his compositions.  The last 20 years his work hasn’t changed much.  An important and constant element in his music is the conciseness.  He tries to write music without frills and brings the music back to its essentials.  In his vocal work, text is the most important source of inspiration but his work is also characterized by musical style influences of Igor Stravinsky, Arthur Honneger en Béla Bartók.