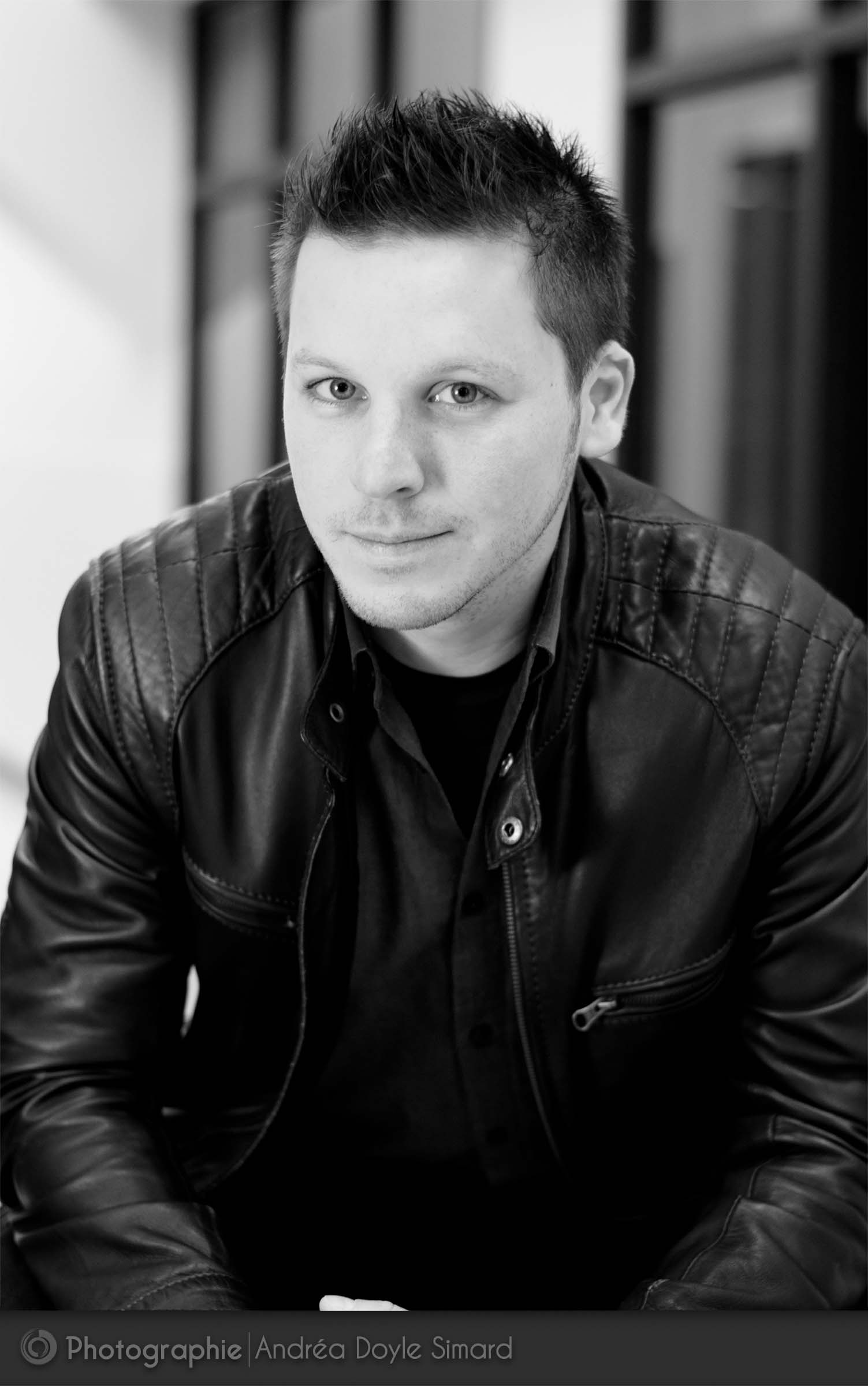 Frédéric Quinet is born in Nancy, in the region Grand Est. At the age of 7 he begins his musical education in a local band. Impressed by a film of Ennio Morricone, he chooses to learn to play the trumpet.

In 2006 Frédéric obtains a degree in musicology at the University of Franche-Comté, also a degree for trumpet and chamber music in the class of Pierre Kumor at the Conservatoire à Rayonnement Régional de Besançon.

From 2006 till 2008 he goes to Paris to study trumpet with Eric Aubier. The result is a degree and a golden medal for musical education at the Conservatoire à Rayonnement Départemental de Montreuil-sous-Bois.

In 2008 he enters the class of Manu Mellaerts at the Royal Conservatory of Brussels where he gained a Master Degree in 2013.

During his stay in Belgium he seizes the opportunity to study harmony, counterpoint, orchestration and composition with Jan d’Haene, Ann Kuppens en Jan van Landegem.

In 2013 he travels to Canada to start a didactic training. In 2015 he graduates with the help of his teacher Francis Dubé, he gets also a degree for trumpet with Trent Sanheim at the University Laval in Québec. As soon as he arrives in Canada he receives a scholarship, which allowes him to complete his study with James Thompson, professor at the Eastman School of Music of Rochester in USA (2013-2014).

He is repeatedly asked to play solo in concerts in Belgium, France, Québec and South Africa.

As a young teacher, Frédéric, gave courses and workshops in Europe and America. Currently he teaches in his private studio, which he bought in 2015 (www.fredericquinet-studio.com) and since 2017 he is professor trumpet at the Conservatoire de Musique de Saguenay à Chicoutimi.

The compositions and arrangement of Frédéric Quinet are published by Golden River Music and online by Sheet Music Plus.